Below are the fins David Town and I are collaborating on. The Phi-n and The Flothru. The Phi-n is a template I designed using a fibonacci sequence. I built a golden rectangle up to the 8th number (1,1,2,3,5,8,13,21...). Then I drew an arc. I went in 8 units and up 8 units from the arc. This became the center of my next arc. The Phi-n has a tremendous amount of drive. It has a low height to base ratio. The Phi-n has a tight turning radius compared to The Flothru. We use the Kunamo bearing system in the Phi-n. This bearing system makes installing this fin so easy. This bearing system also gives us the opportunity to have an extremely large base. The Flothu fin was originally designed by Jeff White for White Owl surfboards. In the mid to late 90's I saw this board above the counter in the Beach House in Santa barbara. It was an Owl that Marc Andreini had shaped. I would stare at the fin and wonder how it would go. Eventually I had the honor to commission a board from Marc with a flothru fin glassed on. I love that board and really enjoy the feeling of the Flothru. My affinity for my Bing Surfboards Feral Pig and my love of the feeling of the Flothru led me to knocking on Dave's door. My experiences with the flothru have been amazing. The fin feels like anyother D fin while you are in trim. It holds on the nose and is trustworthy while trimming through steep sections. I can notice the most significant effect of the design elements when transitioning directions. The Flothru pushes back in bottom turns less than my Phi-n does. The Flothru has a wider turn radius than my Phi-n. I love the Flothru in powerful waves. I love the Flothhru in small waves. I love The Phi-n in powerful waves, I love my Phi-n in small waves. It is great having the pair for fins for my pig. It feels like I have two boards!! Scroll through the fins to see all that are offered!


do you need a surf a pig patch?

follow these 6 easy steps, and you will have your needed patch:

step 1.5: email surfapig@gmail.com see if i still have patches. if i return your email with a "yes" , then proceed to step 2.

step 2: grab two envelopes. address one to -> mike black p.o. box 614, Silverado, CA 92676. address the other to your self. include postage on both envelopes. proceed to step 3.

step 5: place the envelope addressed to me in the mail. wait anxiously.

notice the detail on the patch is slightly off compared to the art submitted. 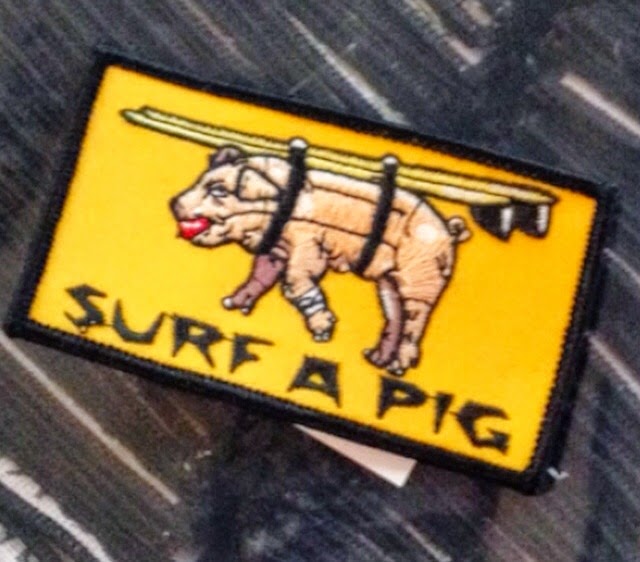 want the best pig ever to be made, ever? contact bing surfboards (sales@bingsurf.com). ask for a feral pig. for real. get one with a box and throw a Flothru or a Phi-n in it! 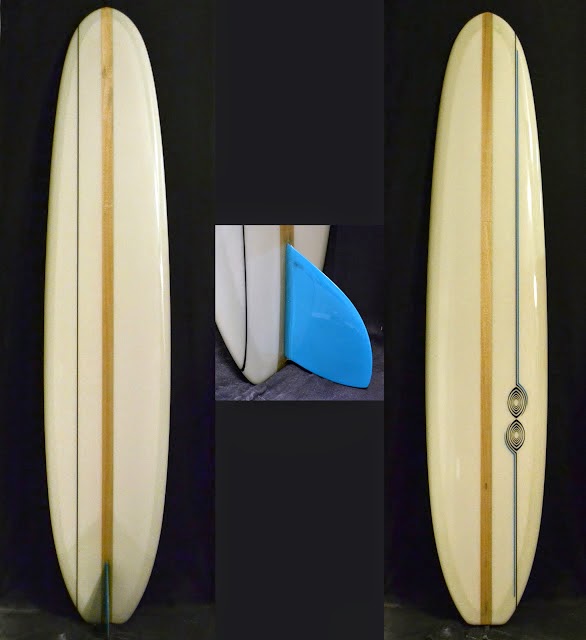